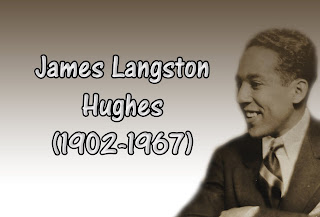 Langston Hughes was a prolific writer. In the forty-odd years between his first book in 1926 and his death in 1967, he devoted his life to writing and lecturing. He wrote sixteen books of poems, two novels, three collections of short stories, four volumes of "editorial" and "documentary" fiction, twenty plays, children's poetry, musicals and operas, three autobiographies, a dozen radio and television scripts and dozens of magazine articles. In addition, he edited seven anthologies.
Langston Hughes died of cancer on May 22, 1967. His residence at 20 East 127th Street in Harlem, New York has been given landmark status by the New York City Preservation Commission. His block of East 127th Street was renamed "Langston Hughes Place" .
One of his poems:

Democracy will not come
Today, this year
Nor ever
Through compromise and fear.

I have as much right
As the other fellow has
To stand
On my two feet
And own the land.

I tire so of hearing people say,
Let things take their course.
Tomorrow is another day.
I do not need my freedom when I'm dead.
I cannot live on tomorrow's bread.

Freedom
Is a strong seed
Planted
In a great need.

I live here, too.
I want freedom
Just as you.

A guitar without strings standing,
Inert without moaning wails joy or smile,
just as bones that do not cry bitter six feet of earth
without the glare of the spotlight;
the clamor of the crowds echoing in its wake;
no cries echo in the empty stage an infinite void;

no hands to touch him; just wood useless.
as a body without a soul, as a life without purpose.
Written by Antonio Deodato Marques Leão
Postado por English Poetry Class às 01:50 Nenhum comentário:

another poem by Elizabeth Bishop

Tomorrow I will travel and, unfortanatelly, I won't go to class and I couldn't to honor my dear collegues. Anyway, I'll leave here another poem of our dear Elizabeth Bishop.
I hope you enjoy it!!!!!
Kisses, Pollianna Modesto.

The brown enormous odor he lived by
was too close, with its breathing and thick hair,
for him to judge. The floor was rotten; the sty
was plastered halfway up with glass-smooth dung.
Light-lashed, self-righteous, above moving snouts,
the pigs' eyes followed him, a cheerful stare--
even to the sow that always ate her young--
till, sickening, he leaned to scratch her head.
But sometimes mornings after drinking bouts
(he hid the pints behind the two-by-fours),
the sunrise glazed the barnyard mud with red
the burning puddles seemed to reassure.
And then he thought he almost might endure
his exile yet another year or more.

But evenings the first star came to warn.
The farmer whom he worked for came at dark
to shut the cows and horses in the barn
beneath their overhanging clouds of hay,
with pitchforks, faint forked lightnings, catching light,
safe and companionable as in the Ark.
The pigs stuck out their little feet and snored.
The lantern--like the sun, going away--
laid on the mud a pacing aureole.
Carrying a bucket along a slimy board,
he felt the bats' uncertain staggering flight,
his shuddering insights, beyond his control,
touching him. But it took him a long time
finally to make up his mind to go home.

Fire and Ice
Some say the world will end in fire,
Some say in ice.
From what I've tasted of desire
I hold with those who favor fire
But if it had to perish twice,
I think I know enough of hate
To say that for destruction ice
Is also great
And would suffice
Posted by Juliana Bastos
Postado por English Poetry Class às 12:27 Nenhum comentário: 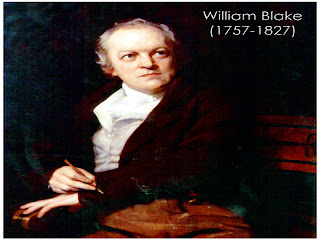 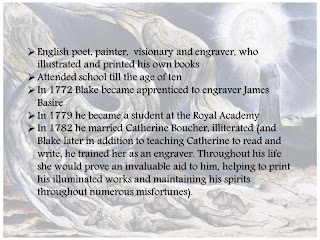 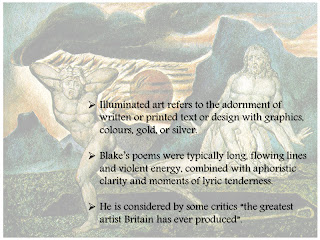 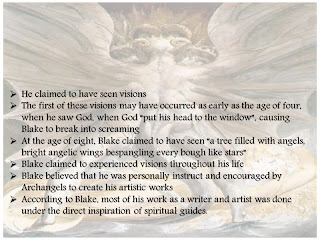 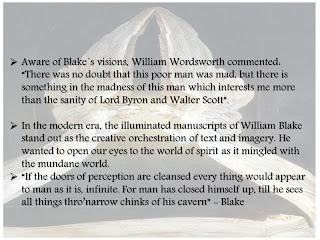 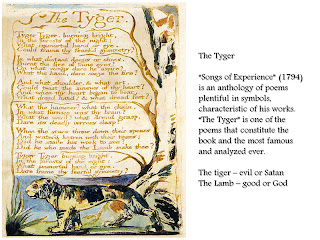 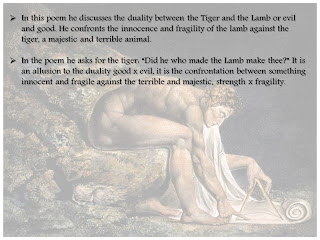 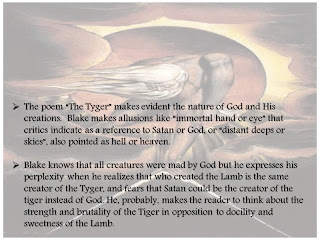 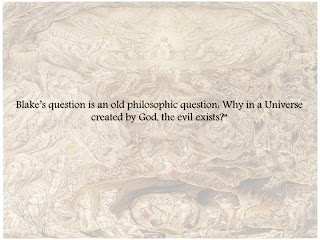 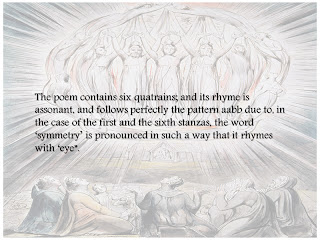 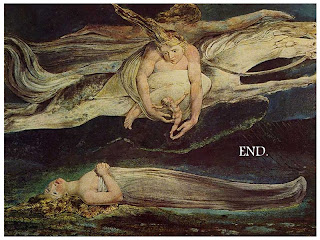 I will tell the truth: I could never really understand her poems... Some of them are really beautiful, and in a personal perspective they talk to me deeply. But when I try to rationalize it... it is almost impossible. However, even the critics, the people specialized in literature have problems with it, so I'm not that bad, I guess.
Emily Dickinson wrote most of her poems alone in her room, and she did not want much publicity, maybe she was insecure, or maybe it was difficult to be a poet during her lifetime, we don't know...
She wrote over 1.800 poems (oh my GOD!) and just few, really few of them were published in life.
As this domestic environment was almost 100% of the poets life, the University of Amherst created a museum with part of the Dickinson's family properties: the house where Emily lived and her brother's house.

WELCOME TO THE EMILY DICKINSON MUSEUM: THE HOMESTEAD AND THE EVERGREENS!
The Emily Dickinson Museum comprises two historic houses in the center of Amherst, Massachusetts associated with the poet Emily Dickinson and members of her family during the nineteenth and early twentieth centuries. The Homestead was the birthplace and home of the poet Emily Dickinson. The Evergreens, next door, was home to her brother Austin, his wife Susan, and their three children.
The Museum was created in 2003 when the two houses merged under the ownership of Amherst College. Its mission is to educate diverse audiences about Emily Dickinson’s life, family, creative work, times, and enduring relevance, and to preserve and interpret the Homestead and The Evergreens as historical resources for the benefit of scholars and the general public.
In just a few short years the Emily Dickinson Museum has established a vibrant presence and ambitious program for encouraging a broad appreciation for this remarkable poet's unparalleled work.  A few of the Museum's most noteworthy accomplishments include:

For those who want to know more about it, please access http://www.emilydickinsonmuseum.org/ 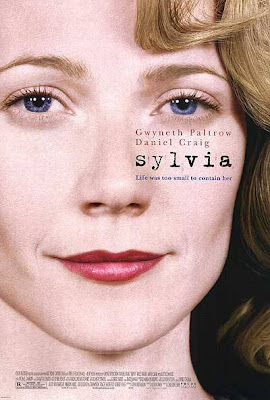 As we saw in class, Sylvia Plath was an extremally confessional poet. Her art if full of references to her own life and children... to her husband, to her own carrer. For those who don't know, Sylvia commited suicide in 1963.

If you are interested in her life, I've been for some time, you can watch the movie Sylvia.
Although not a master piece, the movie tells in a simple manner tha complicated life of the poet. Since when she met her future hurband for the first time, during College at Cambridge University, until her suicide, the movie shows her insatisfaction with the press during the first years of her carrer, her deep sadness evoluting to depression, her unhealthy relationship with her husband, Ted Hughes, also a poet, the life with her kids. It is a good point to start knowing her.

They could have chosen a better actress to interpret her than the lack of talent  Gwyneth Paltrow, but we forgive them, rsrsrs. The girl did her best.


Here is a good review on the movie. And here, a wonderful text about her, in portuguese. 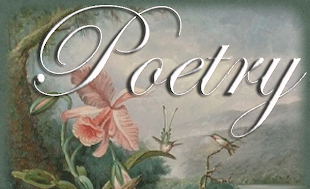 English Poetry Class
Salvador, Bahia, Brazil
This blog is part of the evaluation process of the subject English Language Poetry taught by Sandra at Univesidade Federal da Bahia. All the posts are written by the students of the discipline and they are related not only with the activities but also to extra stuff.

Search in this blog